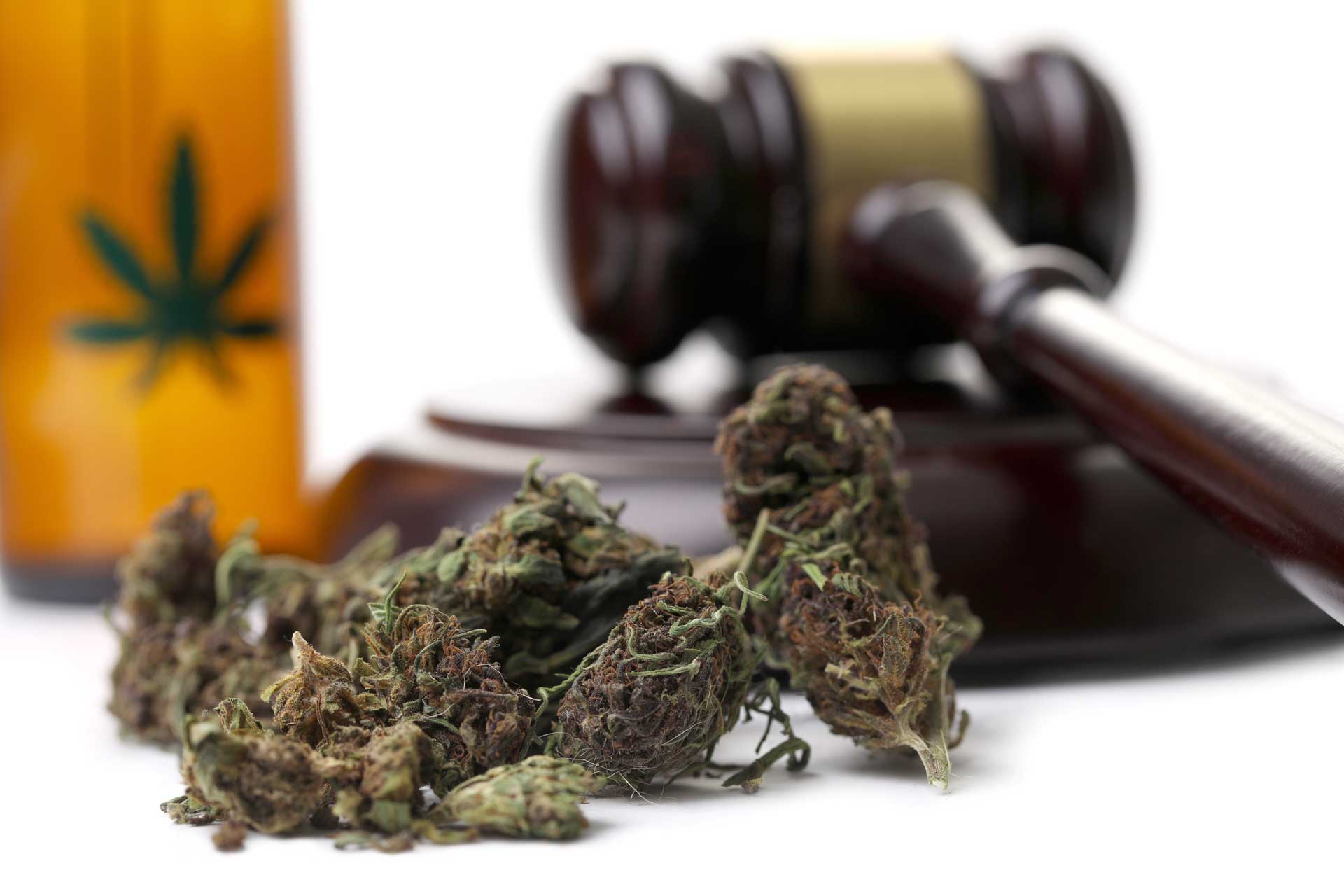 The legal cannabis industry has experienced unprecedented growth within the past decade, bringing with it many consequences (both positive and negative) for the industry itself and the communities directly affected by decades of harmful policy and unfair arrests. At the NACB, we firmly believe in the power of information and education when it comes to raising awareness regarding the current state of social equity in the cannabis sphere. Doing the necessary work in order to right the wrongs that have been unfairly perpetrated upon many Americans is certainly not an easy task - but it is a vital one.

In our previous blog, we looked at some of the main facets of the War on Drugs in the 1970s, 80s and 90s and its effect on civil liberties. Read on as we discuss some notable social equity programs within major disproportionately impacted areas (DIAs) in legal states around the country.

Legalization across the country has certainly caused some dramatic shifts in all aspects related to cannabis, and arrests for cannabis-related offenses have also experienced some improvement. According to World Psychiatry:

Cannabis arrests have dropped dramatically in legalization states, although in some places they were already falling before the policy change. Overall, fewer people of color are being arrested for cannabis in legalization states, but this does not mean that legalization will eliminate racial and ethnic disparities in cannabis arrests. Having a criminal record has implications for health and economic well‐being and, in the US, there are additional consequences associated with having a drug offense on one's criminal record. For example, in some places a cannabis offense can make it harder to access public housing or work in the newly legal industry.

So, as you can see, while the measurable fact that cannabis arrests have been declining is good news, there is still a lot of work to be done in order to equalize the playing field. Criminal records that follow people for the rest of their lives are a clear hindrance standing in the way of a better future, and so the first step should be to assess disproportionately impacted areas (DIAs); identifying problematic trends and outlining practical solutions.

What is a Disproportionately Impacted Area?

Before we move on to specific programs in various legal states, we must first understand what the term 'Disproportionately Impacted Area' (DIA) means. Particular definitions may vary depending on the state, but on the whole, these are areas of high poverty and greatly heightened rates of arrest, conviction and incarceration for cannabis-related offenses. Keep reading as we detail some notable social equity programs and developments aimed at addressing DIAs in legal states.

Unsurprisingly, one major DIA in the state of California is the City of Los Angeles, which has seen "long-term, adverse impacts" stemming from the policies of cannabis criminalization and enforcement, with the War on Drugs recognized as central to the current situation. In fact, the language of the social equity initiative itself explicitly names the failed government campaign as central to the problem, outlining its goal to: "promote equitable ownership and employment opportunities in the cannabis industry in order to decrease disparities in life outcomes for marginalized communities, and to address the disproportionate impacts of the War on Drugs in those communities.”

After identifying the need for drastic changes in policy, the city conducted a study which determined that those in low income communities with past cannabis conviction records are truly the ones experiencing the 'brunt of societal harms associated with cannabis criminalization' - therefore the main objective for Los Angeles is to remove barriers and provide support in entering into business ownership and employment within the legal cannabis sector.

Another recently legal state, Illinois, has also gone to significant lengths in order to assess and implement an appropriate social equity program that factors in disproportionately impacted areas. The state has established a program for Social Equity Applicants who meet certain requirements. These include support for businesses that have lived in a DIA in 5 of the past 10 years, have been arrested for expungeable cannabis offenses, or have a parent, child or spouse that have been arrested/convicted for expungeable cannabis offenses.

Some of the support services those eligible can receive include technical assistance and consultation regarding starting a new business, automatically receiving 50 out of a possible 250 points towards their dispensary license application score (or 200 out of a possible 1000 points towards their craft grower, infuser, or transporter license application score) -- as well as reduced license and application fees, and access to low-interest loans for starting and operating a cannabis-related business. DIAs are clearly defined and available in map form, via the Illinois Department of Commerce & Economic Opportunity.

Lastly, the State of Washington has also been paying close attention to the plight of citizens in disproportionately impacted areas. The WA Task Force on Social Equity in Cannabis has studied and has been working towards elaborating on the qualifying criteria for applicants in DIAs. While it seems that the state's program is still going through growing pains when it comes to setting clear guidelines, we can be hopeful at least that the problem has been identified, and a clear goal has been set:

The Task Force will make recommendations to promote business ownership among individuals who have been disproportionately impacted by the War on Drugs, in order to remedy the harms resulting from the enforcement of cannabis-related laws. The Task Force will work to center the voices of Black, Indigenous, and People of Color communities that have been most impacted by enforcement of cannabis-related laws.

It is interesting to note that the task force has also been progressive in removing the term 'marijuana' and opting to use the term 'cannabis' instead - due to the former being considered racist, derogatory, and inflammatory by community members. While this may seem like a simple distinction in language, it goes a long way in the effort to remove the stigma around cannabis.

Here at the NACB, we're proud to be The Most Trusted Credential in Cannabis Compliance. Stay tuned to our blog page for more cannabis and social equity information, and other pertinent educational content.

The National Association of Cannabis Businesses is the only organization in U.S. cannabis whose members are vetted as being responsible, trustworthy and compliant.

Copyright ©2019 NACB. All rights reserved.    Privacy Policy   Terms of Service
The NACB does not assess and is making no representations or warranties concerning the quality, safety or suitability of the products and services offered by members.
NACB members pay the NACB to undergo the NACB’S vetting process and to maintain their status as NACB members.